ArredoCAD 13.5 has been released, the new update of the interior design software, ArredoCAD Designer.

The rendering engine D-Ray has been updated and the new version 3.0. has been released. One of the main new function is that to create panoramic renders, in which you can move 360° inside the project visualised in render quality like in a virtual reality.

The new D-Ray offers an overall higher rendering quality too with sharper scenes and higher contrast, the possibility to delete “white dots” and a better rendering of lights and materials.

As to lights and materials it will possible to apply a new Bump effect to them increasing realism and texture depth effect.

In the new version D-Ray will make possible to manage back plates rotating, scaling and positioning them freely.

The Update for REALTIME RENDER, the 3D navigation system in real time and in HD, will allow you to project interior space in 3D in an always more versatile and innovative way.

New views of the project will be available, like the panoramic view 360° and the Air view, an extreme versatile option, that allows you to visualise rapidly in bird’s eye view the projects and the created spaces.

The quality of the images has been improved thanks to new options for managing shadows (function “light shadow spot“, “delete pyramid shadow” and the new “glass effect” to create the transparency for glass and make the final image always more realistic).

Besides these new functions, RealTime Render has been updated and allows you to use the personal images in HD (jpg and bmp) as back plate adjusting position and dimensions.

The result? An always more versatile software that allows you to create 360° renders that are more realistic and performing. 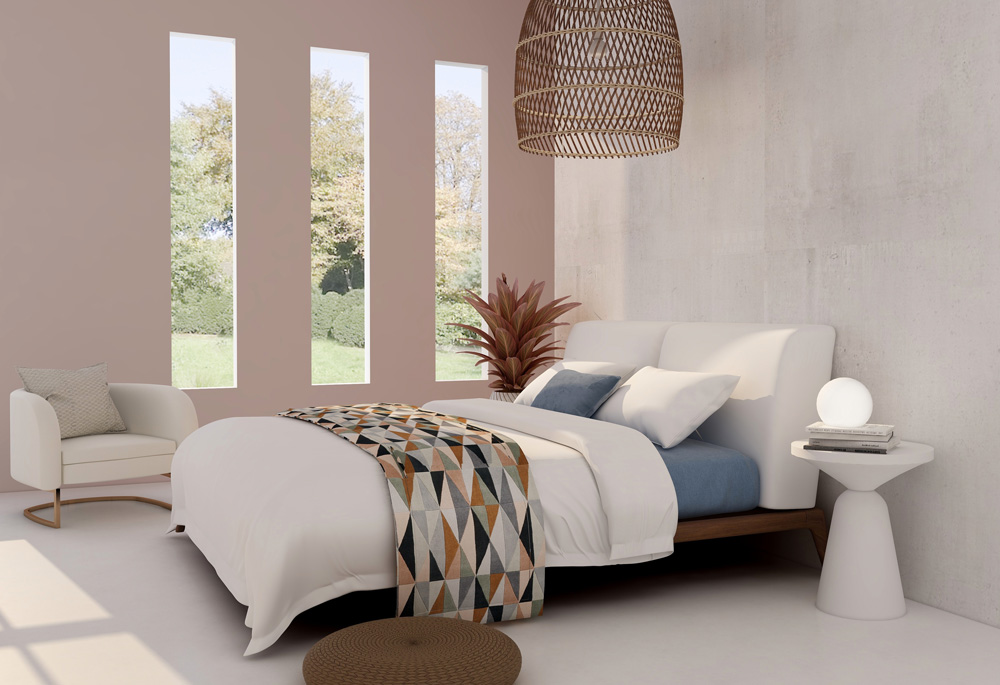