Color plays a fundamental role in designing an environment. The perception of color in interior design has been dealt with in many studies on color psychology and the way in which hues can influence our emotions. Since color is a universal language, it can be used as an instrument of communication to convey contexts and moods with great immediacy. For this reason, in furnishing and in interior design the choice of colors can make the difference between an effective proposal and a rejection from your client. In what way can the perception of color condition the surrounding environment?

The Relationship Between Man and Color, Between Nature and Culture.

One of the most heated debates within the subject of the perception of color has to do with its interpretation in different cultures. According evolutionary theory, the relationship between man and color evolved through the observation of the natural environment. The colors of plants, animals, terrain, rocks, and minerals may have influenced individual and collective preferences. This would point to a common ground for the perception of color for all human beings, which is then modified by cultural influences and personal experience.

The Language of Color in Western Culture.

In western culture, color was an object of disdain for a long time. It was considered a source of distraction, while form and line were held in great regard. The use of color has often been condemned from a moral point of view as well. Protestants, for example, used a single color palette that went from white to black, avoiding all bright colors. Hues such as red, orange, or turquoise were seen as gaudy, and thus absolutely banned from churches and clothing. Color was considered a symbol of all that is vulgar and effeminate, void of moral austerity. For this reason, even studies on the subject only began to be undertaken more recently. In any case, the use of color as well as its negation have always held a central role in the expression of specific concepts, both individually and collectively.

A Color Test to Analyze Your Mood.

With the development of color psychology, the true import of the connection between emotions and the perception of color began to emerge. In this context, a decisive contribution was The Color Test by Max Lüscher, a Swiss philosopher and psychotherapist. In 1947, Luscher presented the International Congress of Psychology in Lausanne with a psychological test using colors to evaluate the emotional state and stress levels in adults and children. According to this test, the preference expressed by the subject for one color as opposed to another can reveal their emotional and psychological state. The Perception of Color in Interior Design.

Many studies and researches show that colors can stimulate both body and mind, eliciting different emotions. All colors are spontaneously registered as wavelengths by the limbic system, seat of our emotions. Each of these wavelengths carries with it specific emotional features. Blue, for example, is relaxing and induces a state of calm, while red evokes heat and attraction. Discovering the world of colors and being able to use them with awareness in your interior design projects can help you modulate the atmosphere of the environment you are designing. A space colored with awareness can transmit brightness and energy, inducing a state of wellbeing. Planning for Color in Interior Design.

As a professional counselor, I have direct experience of the importance of color in people’s lives. Beginning from the house in which we live, the colors of our environment can give us joy and serenity, communicating with our psyche on a deep level. For this reason, I have chosen to work with ArredoCAD Academy to help convey the importance of colors in designing a positive and welcoming environment. People who work in interior design are responsible for creating the optimal conditions for those who will live inside the environments they have designed. The course “The Client at the Core: A Transversal Approach to the World of Color” was born with this very aim. Our purpose is to enable participants to discover the principles of the semantics of color, the connection between color and psychological and emotional states, and acquire the skills necessary to create a personalized palette for every client. 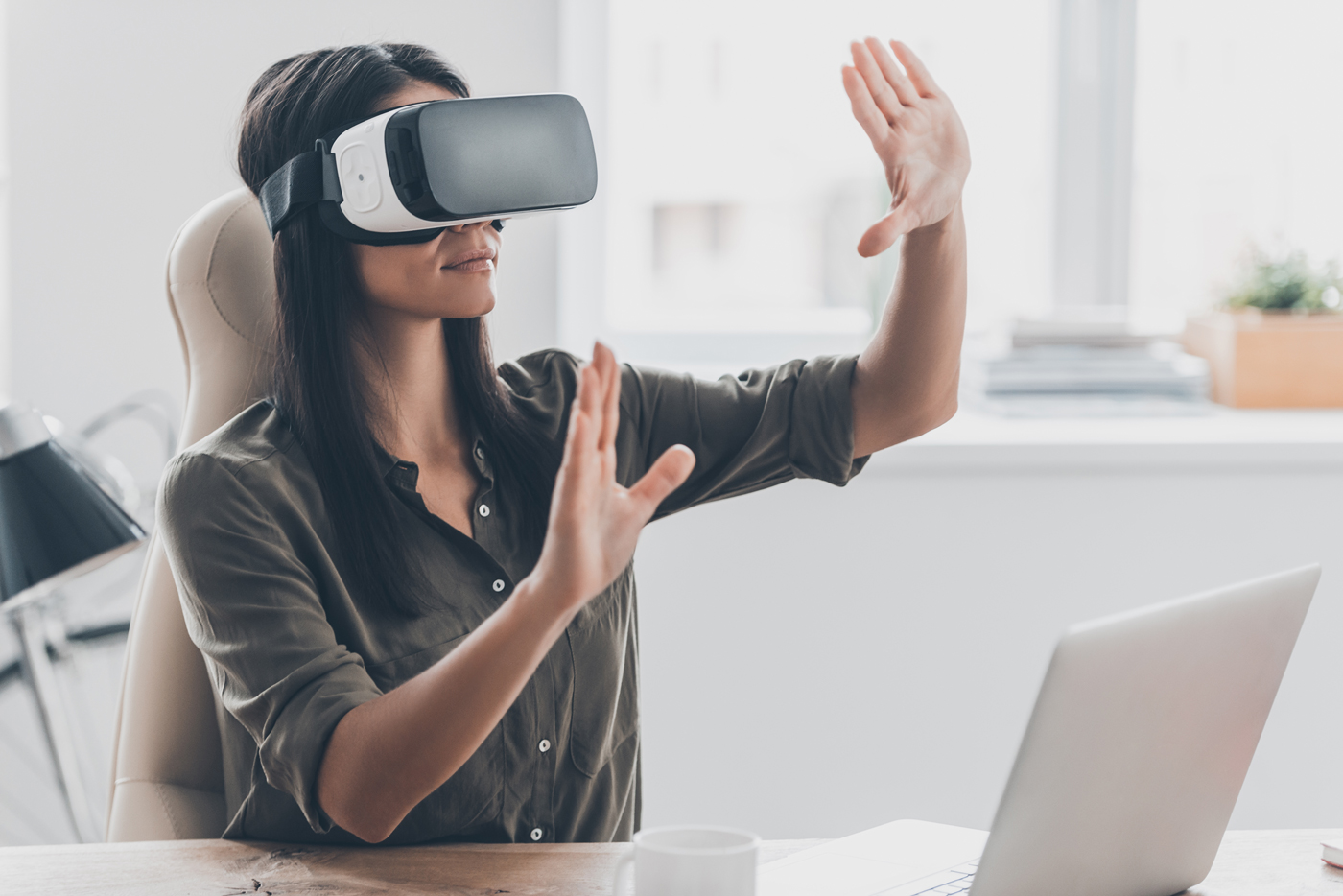 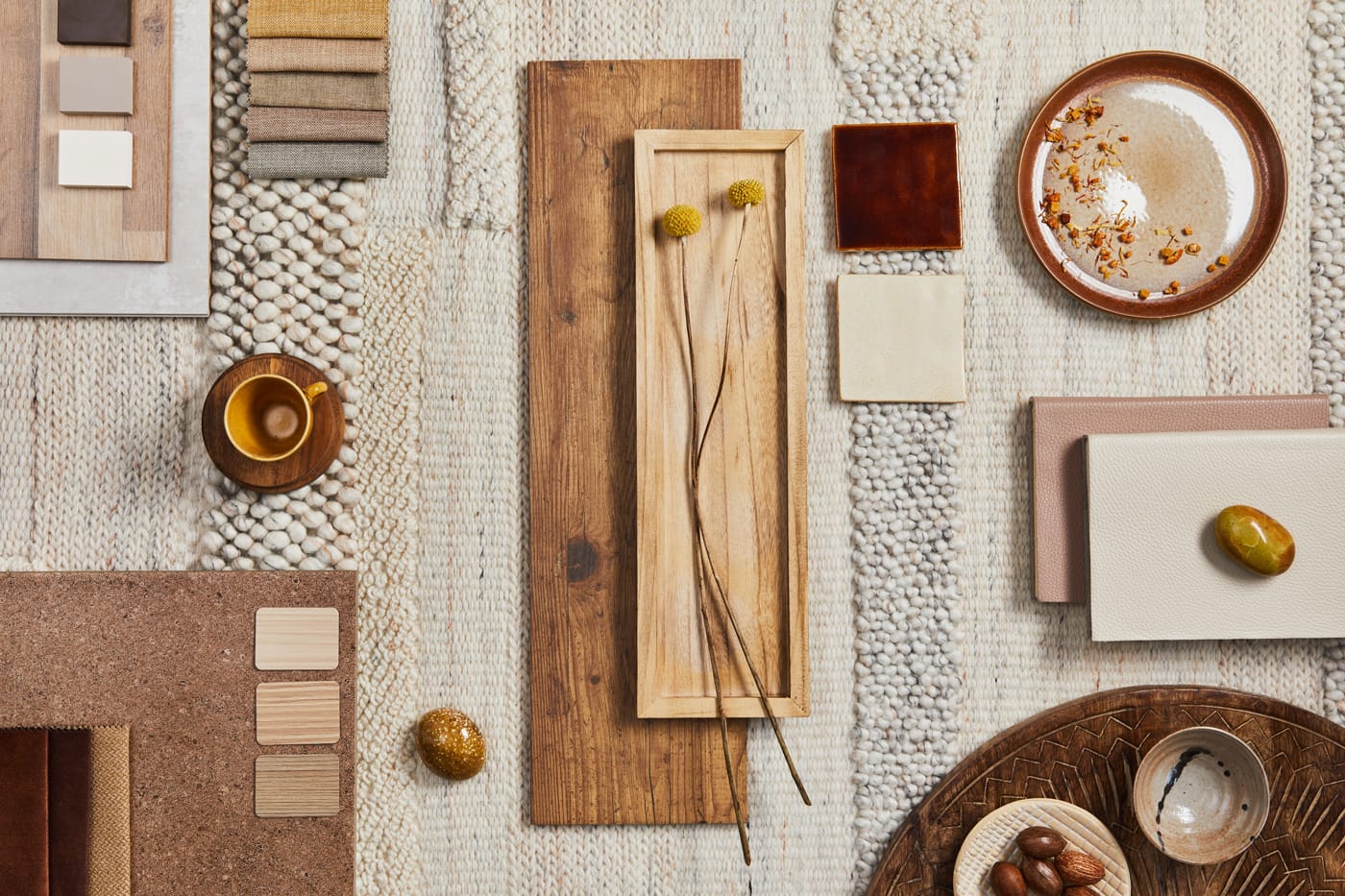